Ha! Okay, okay, maybe the above title is a tiny bit misleading….it is of course ‘Fight or Flight’ with some ‘Freezing’ thrown in for good measure, but I got your attention. Don’t get me wrong, I am in no way making light of my mental health or anyone else’s for that matter, after all it affects a great many people and should be taken seriously, but at the same time I don’t want this to be all doom and gloom. If we can have a smile and a laugh along the way whilst dealing with our own issues and overcoming the stigma, then I’m up for that if you are?

So…for blog post number three; in fact for the next few blog posts, I feel that it’s now time to get down to the nitty gritty of what mental health, and more specifically anxiety, means to me.

***NOTE – I’m not sure if I should write this comment or not, but I’ll do it anyway and add a possible trigger warning for you the reader…..you know, just in case?

Just from looking at me, you would say that there was nothing at all wrong with me. But that is the thing with any mental health issue; it’s unseen, it’s hidden from everyone. When I think about it and if I’m being truly honest with myself, I have battled with anxiety and panic attacks for a good 20 years or more, but no one knew or suspected anything. I kept it to myself. I fought hard to always look normal. I never let on that anything was ever wrong, a skill I’d acquired over a very long time! (No ‘Taken’ movie quotes here!)

Back then even I didn’t think that there was anything wrong with me. I thought that it was just normal to be this way, dealing with everyday life and all the curve balls that would be thrown my way. I didn’t know any different.

With anxiety my mind had gotten into the habit of holding on to fear, letting the emotion roam freely and allowing it to control me, instead of letting my body deal with it in its own natural, evolutionary way. How was I ever going to get my fear response under control? It had become so I was afraid of being afraid and it felt like I had absolutely no power over it!

I now understand why these emotional responses like fear and anger exist. Ten thousand years ago, if I was walking through a forest hunting for my next meal and I’m suddenly confronted by a ten foot hairy arsed grizzly bear then I’m going to react to the danger accordingly and do one of three things; freeze on the spot, turn and run like hell or stand and fight. This is the good ol’ fashioned fight or flight response.

We have this million year old device of ours, the brain and it is designed to keep us alive. However, in today’s modern society, there really isn’t a requirement for the fight or flight response. It shouldn’t suddenly overwhelm me whilst I’m sat at my desk at work. It shouldn’t stop me from leaving the house. It shouldn’t stop me from cancelling plans right at the last minute to go out socially or feel the sudden urge to move quickly away from a particular situation. There certainly isn’t the need for the physical symptoms associated with the fight or flight response when I’m about to give a presentation, attend a job interview or take an exam; the increased alertness, the faster heartbeat, the sweating, the shallow breathing, the tense muscles, the dry mouth, the butterflies in my stomach…all preparing me for a threat that just isn’t there!

So why I was not allowing my body to get out of the fear and return to a normal state? I would get trapped in my own panicky thoughts and create all kinds of worrisome scenarios, panicky thoughts that would become repetitive, obsessive, over analysing one outcome after another. All these symptoms of anxiety were and are very uncomfortable and I just ended up believing that something was really wrong….thoughts which only further increased my anxiety.

I would get anxious about getting anxious, overthinking everything like it was some end of the World scenario and then experiencing fear of fear…and so it would go around and around in this vicious circle of thinking there was something wrong, feeling anxious then suffering the symptoms of anxiety. This was occurring even though there was no obvious source of threat or danger, so I would use my imagination to find one…”What do people think of me?”, “What if I make a fool of myself in the meeting?”, “What if I give the wrong answers in the interview?” and so on. I was creating reasons to be anxious and coupled with the physical symptoms only somehow proved to me that I should therefore be anxious…and around it would go again!

Somehow I needed to break the vicious cycle. I needed to recognise the symptoms of anxiety and to reassure myself that these symptoms were not evidence of something being really wrong. Once I could do that then I could start to deal with the symptoms to counteract the fight or flight response and then tackle the anxiety head on.

Next time on “Mental Health Musings – A Brummies Perspective”…..well I won’t give it away, so just a clue for now. It involves putting holes in a bucket!

Thanks for stopping by and stay tuned for more… 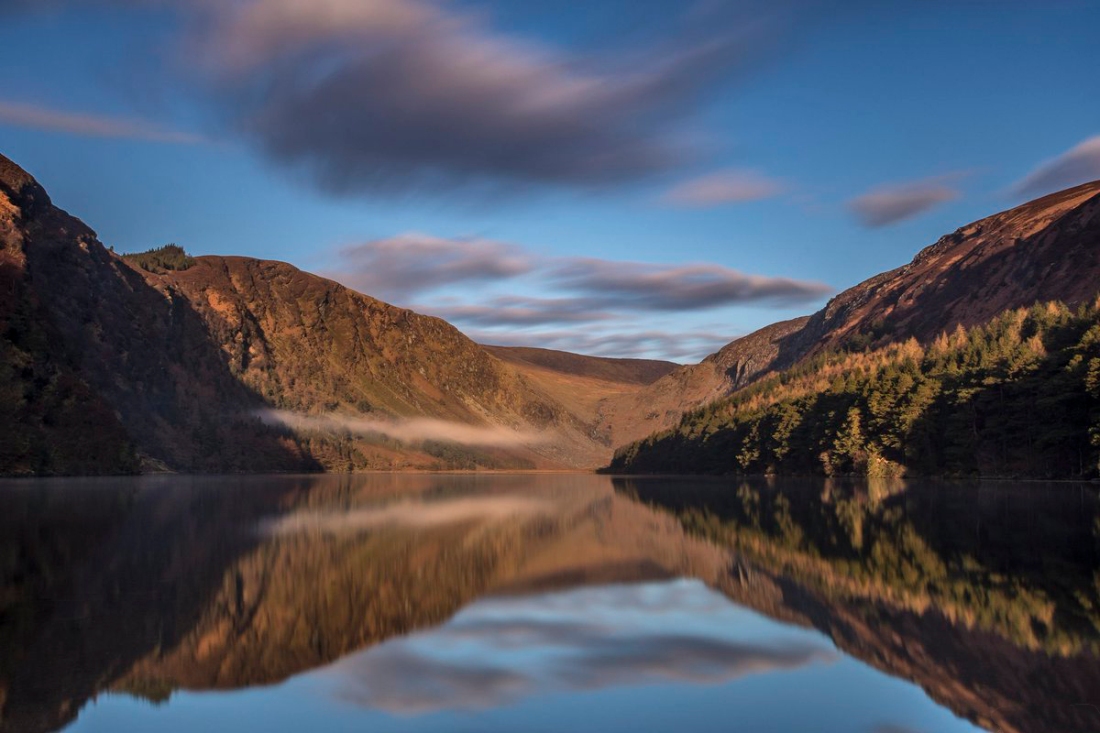 Searching for harmony in the real world. WELCOME!

Promoting positivity and good well-being for anyone with Asperger Syndrome

Building mental wellness on a foundation of strength

the Mind has a Mind of its own.

Dedicated to psychological, physical, and spiritual wellness. We’re all hunting for happy, and we all need a little help.